Hope you are all feeling fit & well.

If my hay fever is anything to go by I’d say spring is nearly upon us!

It’s been a relatively quiet month for the team with only 2 athletes racing. We saw fantastic performances from our two ‘pocket rocket’ ladies. First up was Jersey based athlete Louise Bracken-Smith at the Ana Leaf Les Platons Duathlon, placing 3rd in her age group (40-44) and 4th female overall. Lou is relatively new to the team joining us back in November 2018 and is already showing great promise for the season ahead. Singapore based Vicki Hill was next to kick off her race season with a superb performance at the Powerman Duathlon in Malaysia. Vicki placed 1st female in the 40-44 category and placed 2nd female overall. Next stop Ironman South Africa. This month I wanted to tell you about 2 really good books and a podcast I listened to this month. All 3 were terrific fuel for the mind for endurance athletes & coaches alike. The first book was called –‘Finding Ultra’by Rich Roll. Rich is a graduate of Stanford University, vegan ultra – endurance athlete, former entertainment Lawyer, one of worlds leading experts on plant based nutrition & best selling author. He was also formerly an alcoholic who managed to completely transform his life for the better. He’s a very spiritual guy and his life is a fascinating journey of self-discovery that he has shared openly.
In it he charts his life from his deeply troubled & shy teenage years to reaching midlife overweight, unhappy and on a downward negative spiral. After a big wake up call he managed to transform himself into one of the worlds fittest athletes. What makes particularly good reading is his EPIC5 challenge, 5 Ironman’s in 5 days on the 5 Islands of Hawaii. Something no one has ever been able to achieve.

I’ve listened to many of his podcasts over the years and when you have the time (some are over 2 hours long!) they are deeply insightful and interesting, it’s great content and you can learn so much from him and his guests.

One I particularly enjoyed was his podcast with Todd Herman. Todd, is an author, high-performance advisor, and entrepreneur. He has also spent the last 2 decades helping professional and Olympic athletes, entrepreneurs, leaders, and executives unlock peak performance at the highest level to achieve their goals while enjoying the process.

Todd is known for his work on the subject of what he calls ‘The Alter Ego Effect’. This is a form of psychological training where you create an ‘alternative self’.  This allows you to unshackle yourself from the fears, weaknesses and insecurities we experience as our normal self in every day life. The terrific example he uses alongside many others in his book started with a conversation he once had with sporting legend Bo Jackson. Bo is one of the greatest American athletes of our time. He was the only athlete in history to play both American Football and Major League baseball at All-star level.

During that conversation Bo told Todd that he never once entered the field of play as Bo Jackson. The character he chose to become inside his mind was Jason, the killer from the 80’s horror movie Friday the 13th. The reason Bo has chosen this extreme character was because as a young sport-star he was deeply troubled with behaviour and anger issues. He was frequently told that unless he learned to control his temper he would never make it as a professional sportsman. Then one day he watched that horror film and saw something in Jason that could help him control his anger issues. It’s a very extreme type of alter ego but the key traits he brought to his game was this cold unemotional character that hid behind a mask & was totally ruthless. When he walked out onto that playing field he became Jason and left Bo behind (minus the knife & anger of course), the rest is history. What I really loved about this example and many others he talks about in his new book – ‘The Alter Ego Effect’ is the idea of a transformation to another self. We all have fears and weaknesses, that’s just human nature. The question is how can we use mental training strategies to help you break down barriers and move beyond this. The creation of an alter ego is just a very powerful way of doing that. As human beings we have this incredible ability to imagine, create and decide who we want to become. You can then change who you are in an instant. And as Todd says:

“This isn’t about dishonouring who you are. This is about really looking at the characteristics that will help you succeed, and bringing that part of you to life with the help of an Alter Ego.”
Both books make for really good insightful reading. Professional Athlete, any sport loved so many; tennis, snowboarding, triathlon.

Who is your athletic alter ego?

Run hill reps (growing to like them more too!)

Abu Dhabi formula one track what a treat cycling around there on a TT bike.

Fuerteventura Playitas (not been anywhere else !)

Rotterdam Worlds 2018, amazing to race for Ireland and be amongst so many international age group athletes, incredible atmosphere and experience.

Be the best you can be! Looking faster already and she isn’t even moving! 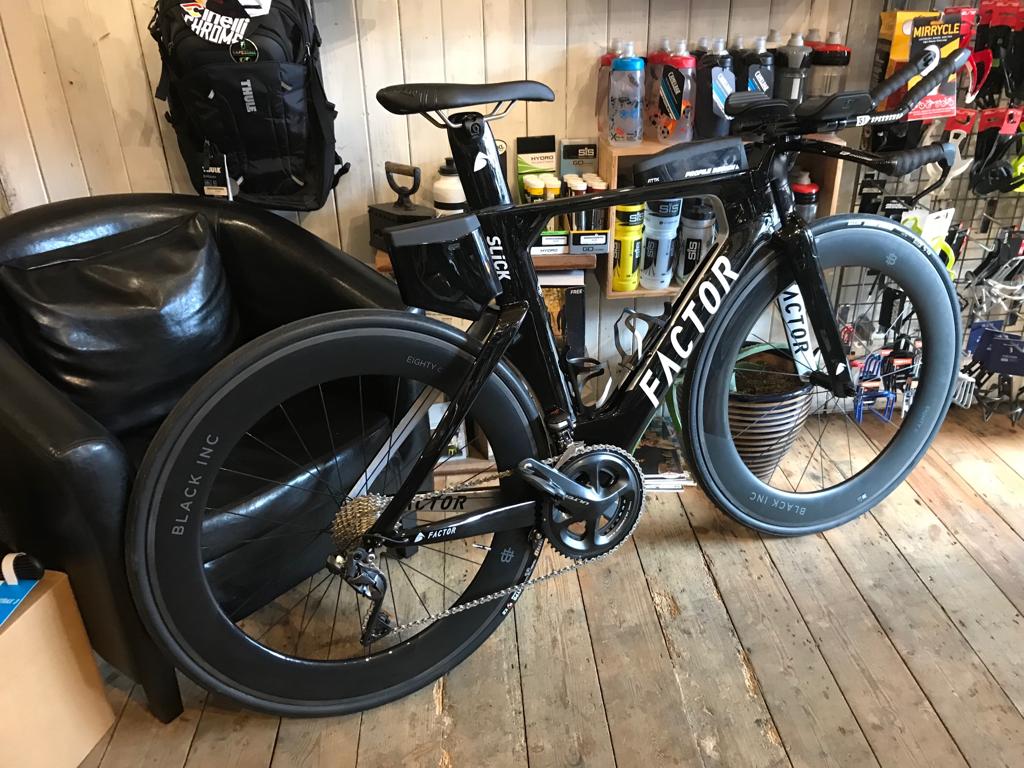 It’s definitely new bike month! After his bike was stolen a few months ago Chris O’Neill finally gets his hands on his new trusty steed. One word – Slick. The pocket rocket Lou Bracken-Smith giving it large on a recent training camp in Fuerteventura – impressive position Lou! (Who’d have thought it) Looks like trouble this one or maybe one to watch for the future. Mini me Georgie Bracken-Smith wishing her legs were just a little bit longer. 10/10 for effort though Another master at work, our resident tri-yoga expert strikes a pose And Rod quickly follows …..not bad at all for a triathlete a few weeks in 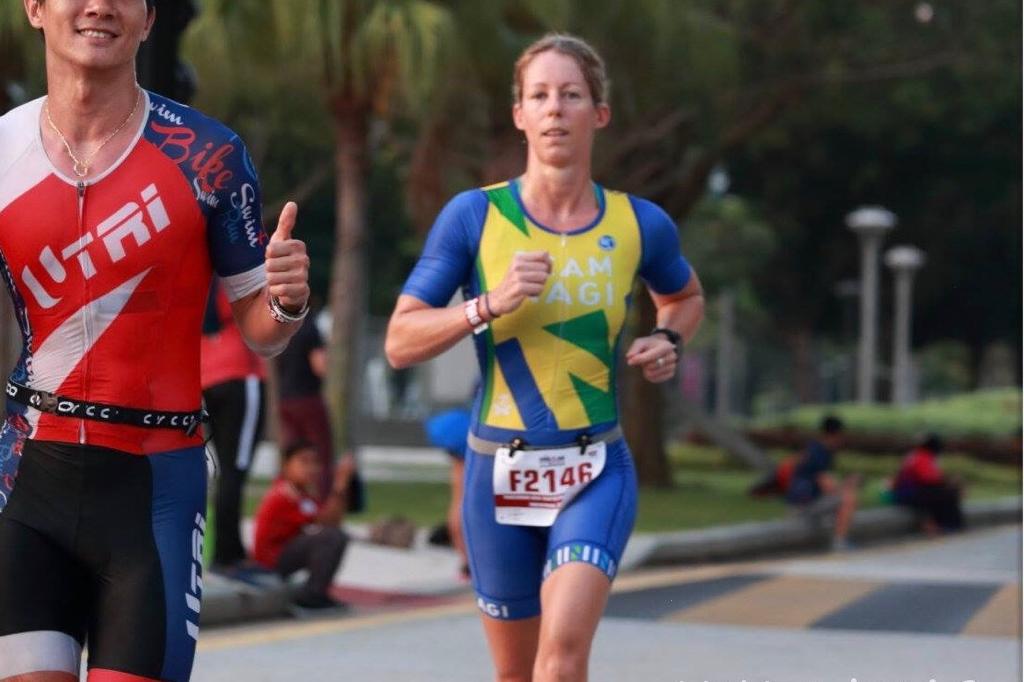 Vicki Hill feeling the heat in Malaysia, running her way back to that victory podium